Lots of Errors and Fails on Computer Startup

I installed embassy OS on a Toshiba Satellite A505 laptop using wifi connection. When booting the computer, I get a bunch of fails and errors going down the screen, then a 1980’s looking dot matrix screen that says start 9, then start 9 starts. It says no internet connection after logging in in the lower left, then I get errors when I shut it off. 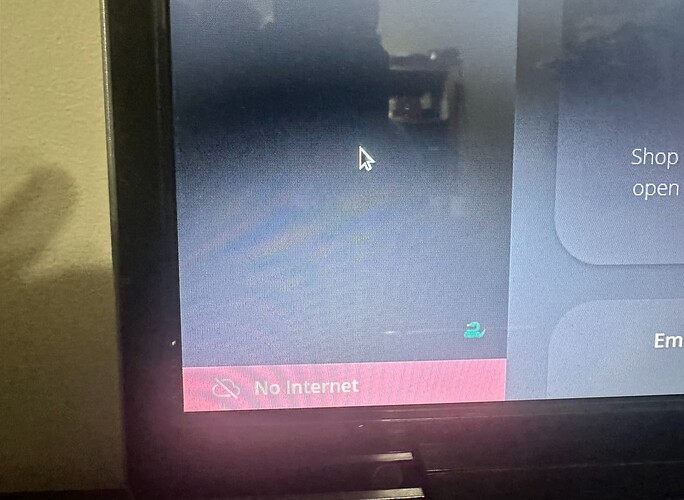 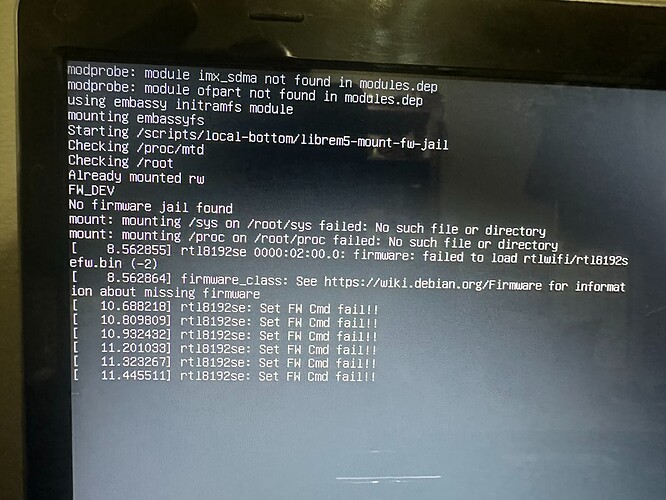 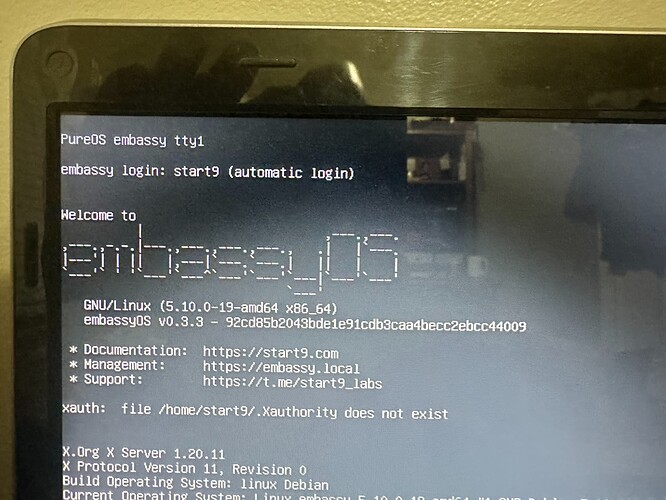 Please try again with an ethernet connection, which is highly recommended in any case, as this is meant to be a server, which needs a reliable and fast connection at all times.

Thanks Dave. I tried that and just gave up and reinstalled Ubuntu 22. It must be the hardware limitations itself. I still have my embassy remote server, so I’m ok.

As a “cheat” here, you can install virtualization software, such as VirtualBox or VirtManager, or a virtualization OS, like Proxmox, and install embassyOS there instead. Lots of users have repurposed hardware by installing Proxmox to the bare metal, then installing eOS on top. This also gives the benefit of being able to run multiple systems from the same machine, if desired.

Hmmmm. Sounds interesting. I will look have to look and research how to do that. (Installing it on top) Thank you.